How China Became the World’s No. 1 Economy in Four Decades

Its impressive achievements are thanks to perseverance and the far-reaching economic and societal changes that have been introduced since 1978.

Within our lifetimes, China has transformed from an agrarian economy to a world-beating digital and consumption-led powerhouse, driven by smartphone-wallet shoppers.

This year marks the 40th anniversary of China’s economic reform and opening. In December 1978, China’s “open door” policy signposted a turning point in its economic management and trajectory.

Over the period, the character of China’s economic management has evolved from being strictly centrally planned, export oriented and state led to one that is more market led and oriented towards domestic consumption.

China’s gross domestic product has achieved an average annual growth rate of 10 per cent in the past 40 years – three times the rate in the United States over the same period.

All of these impressive achievements are thanks to the perseverance and far-reaching changes in China’s economy and society, from the decollectivization of agriculture to the expansion of international trade and the welcoming of foreign direct investment.

The Chinese government has also committed to reforms in banking, securities and insurance. These included diversifying banks’ equity structures and transforming state-owned banks into joint-stock banks. Key securities companies were restructured, while reforms in the insurance sector also progressed.

Another key phase of reform is allowing more foreign participation in China’s capital markets. The country’s capital account is becoming increasingly open in de facto terms. China now has the second-largest equity market in the world. From a total market capitalization of US$513 billion in 2003, it has grown 17 times to US$8.7 trillion last year. The country’s domestic bond market is now the third largest in the world. 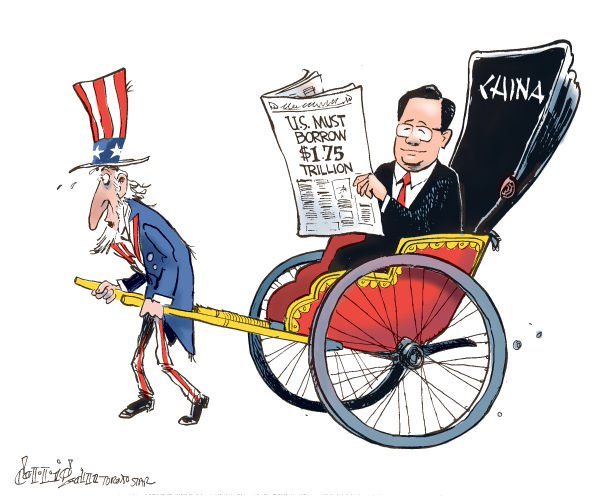 Significant progress has already been made to internationalize the yuan. Just over a decade ago, yuan usage was largely confined to the mainland. Today, more than 10 per cent of China’s trade is settled in the currency.

After primarily being a recipient of FDI for four decades, China has now emerged as a major FDI-originating country as well, with non-financial outbound direct investment rocketing from less than US$1 billion in 2000 to US$170 billion in 2016.

China’s “reform and opening” efforts have also allowed it to enter an era of new economic growth, with consumption, innovation and green energy leading the way.

Good start but what’s in store for China’s economy in 2018?

The country has also become the global leading force in digital technology and innovation, driven by its rising middle class and a young, free-spending, digitally connected new generation of consumers.

China has more e-commerce activity than any country in the world. It accounts for 42 per cent of global e-commerce, a third of the world’s most successful tech start-ups and conducts 11 times more mobile payments than the United States.

There are challenges ahead, including health care for its ageing population, as well as making its economy sustainable and green.

Still, China is at the center of Asia’s economic growth by increasing regional connectivity through its “Belt and Road Initiative”. 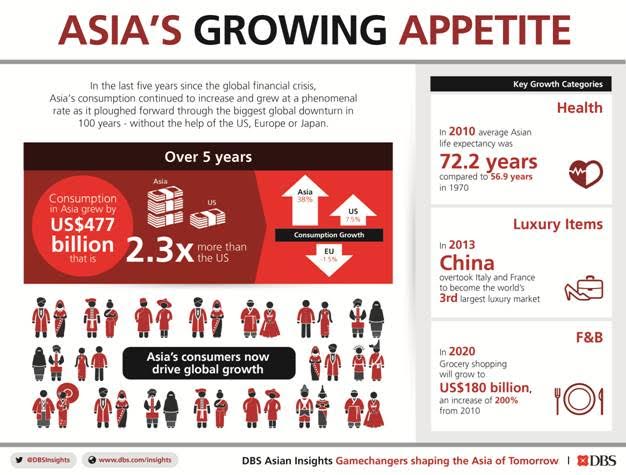 This will help turn Asia into the dominant global economic force, providing an estimated 52 per cent of global GDP by 2050. As a result, China is on course to overtake the United States as the world’s largest consumer market and economy.